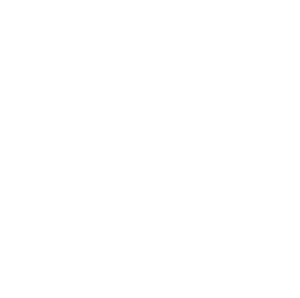 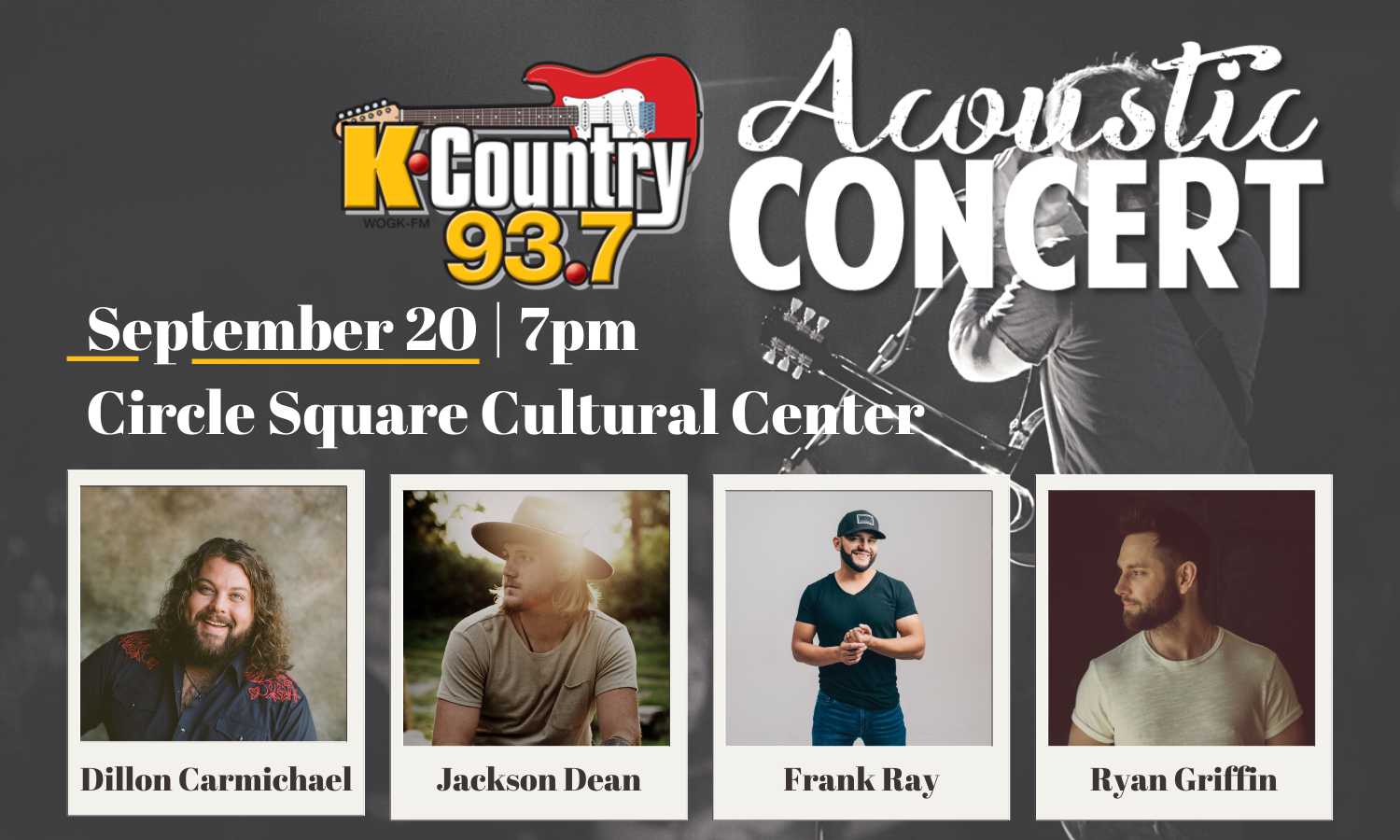 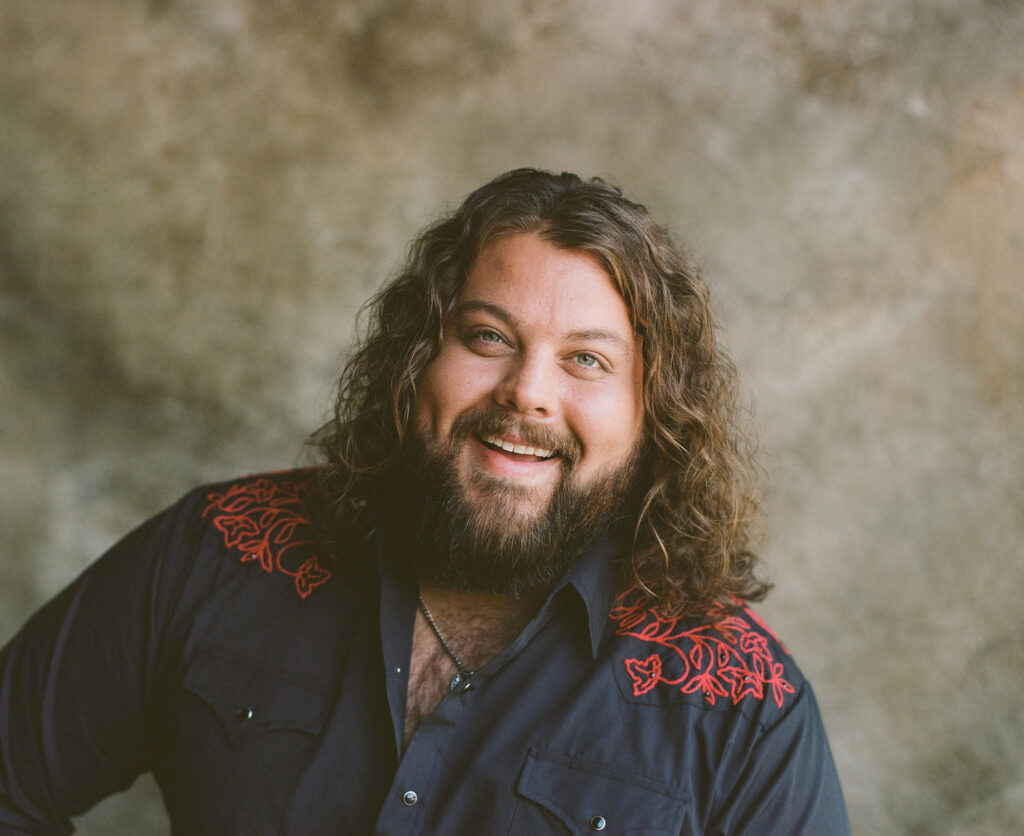 Born in Burgin, a small town in Kentucky, Dillon Carmichael’s music strikes a sweet spot between the Bakersfield sound of the ’60s and the outlaw style of the ‘70s with a dash of southern rock folded in. 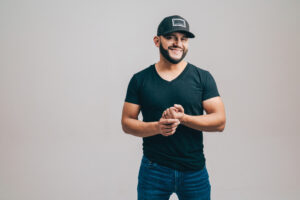 Frank Ray is a former police officer, Texas chart-topper, and bilingual recording artist. Frank’s music is a blend – drawing influences from 90s Texas country, Latin, R&B, and pop. He has two #1 singles and three top 10 singles on Texas country radio. He was named an “Artist to Watch” by Rolling Stone, appeared on USA Network’s “Real Country,” and was profiled in the Los Angeles Times and on NBC’s Today. 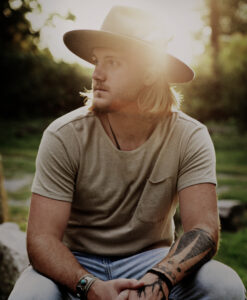 Jackson Dean is a singer/songwriter known for his old-school, gritty style of country. Gearing up for his debut via Big Machine Records this year, Jackson shows people how real music can be as he captures the reality of the life he has lived. Following an early career of local performances in his hometown, Jackson has joined bills with artists such as Kane Brown, Jake Owen, and Brothers Osborne. 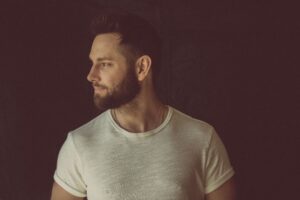 A platinum-certified, #1 songwriter (Kelsea Ballerini’s “Dibs” in 2015), Ocala native Ryan Griffin has created sparks of early connection, earning tens of millions of streams from soul-baring tracks like “Would’ve Left Me Too.” Ryan appeared on the “Ones to Watch” lists from Rolling Stone to AOL, AXS, and more. His viral, fan-favorite track “Salt, Lime & Tequila” is his debut single at country radio.

Resident discount does not apply. 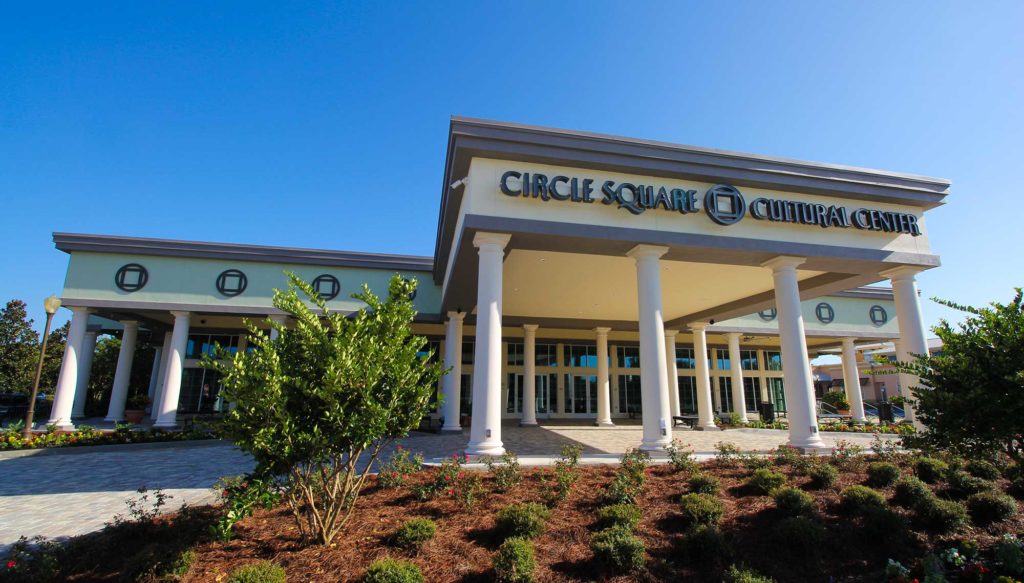 Schedule and prices subject to change without notice. Reduced ticket prices for residents of On Top of the World Communities and Stone Creek. All ticket sales final. Ticket prices do not include sales tax. Refreshments available for purchase at events. Handicap seats can be arranged by calling or visiting the ticket office.